Are you looking for true financial freedom? How would you like to retire early? Tired of your boring job, your boss from hell and your daily commute?
Well get over it, because your life doesn't get any better.

Welcome to Freedom 85! Where life is lived one day at a time. Where working is not just an option, but the only option.

Can you say, "Welcome to Walmart?" Well, you better start practicing....

How the Nanny State begat the Nana State 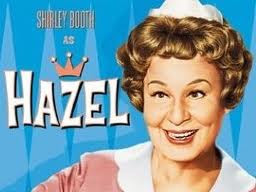 At Freedom 85, we explore your options for retirement, since the "freedom" of retirement as a concept sold to us by investment marketing companies, is more of a Freedom 1955 concept, and as such, is no longer relevant for most working men and women.

"In 1898, Washington occupied the Philippines and in the years that followed pacified its rebellious people, in part by fashioning the world’s first full-scale “surveillance state” in a colonial land.  The illiberal lessons learned there then migrated homeward, providing the basis for constructing America’s earliest internal security and surveillance apparatus during World War I. "

from a recent article on Tom Dispatch / written by Alfred W. McCoyHow Obama Is Expanding the Century-Long Project to Build a Total Surveillance State

So the first 'nanny state' was in the Philippines.  Interesting because one of the chief exports of the Philippines has been nannies.  Usually brought over to North America to look after wealthy people's children, we are starting to see a demographic change, which in this case, is similar to a diaper change.  Only in this case, the diapers just get bigger.

My sister-in-law is from the Philippines.  She emigrated to Canada over 20 years ago to be a companion/housekeeper for a wealthy family.  She is  the quintessential "nanny", except her charges are not children, but a senior white lady with means.

In the time honored tradition of most Philippine domestic workers, she sends money "back home" to support her extended family still living in the Philippines.

Will our future be full of Nanas and Nannys tucking us in and changing our diapers?  Or will we end up being exported to other countries to do the same?


With recent revelations in regards to the Obama nanny state, watch out!

Big Momma is watching you! 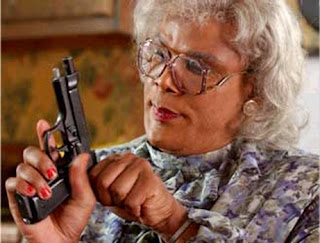